We have a saying at our office, “keep the monkey.” Yeah, it’s weird, but here is the point. You’ve heard people say, “I have a monkey on my back.” They’re referring to a problem or issue they can’t resolve that is hanging over their head. Human nature is to pass the monkey off to someone else so you get it off your back and move on. The issue is, the monkey is now the next person’s problem.

It’s also really f*cking lazy and kind of a dick move to just “pass the buck” or monkey, if you will. Basically you didn’t feel like solving it so you made it someone else’s problem. It drives me INSANE. For example, you ask, “hey so and so, where is the file for this?” Instead of looking where you know the file is, you are asking someone else to do it for you, cause it was easier to make them do it then to find the answer yourself. Stop it.

I was actually just chatting with some of my staff today about this! Someone reached out to us with a question, something they could’ve easily resolved themselves. In fact, they asked the exact same question the month before…let me repeat…exact same question. What do we do? We drop everything to respond and find the answer for them. Here’s the issue with that.

This is not an uncommon occurrence within companies, in fact, we’ve addressed it multiple times as a team. You might be asking yourself, “what’s the big deal, just find the answer and move on.” Sure, sure – fair enough. What if you receive 15 emails, chats, or calls like this every day? Suddenly you’re spending half your day “putting out fires.” Other people’s fires.

Here’s what you do.

The best thing you can do is to not respond right away, you have to set boundaries or you’ll continue to be derailed by these damn monkeys and before you know it, you’re running a f*cking zoo (and writing blogs about it). 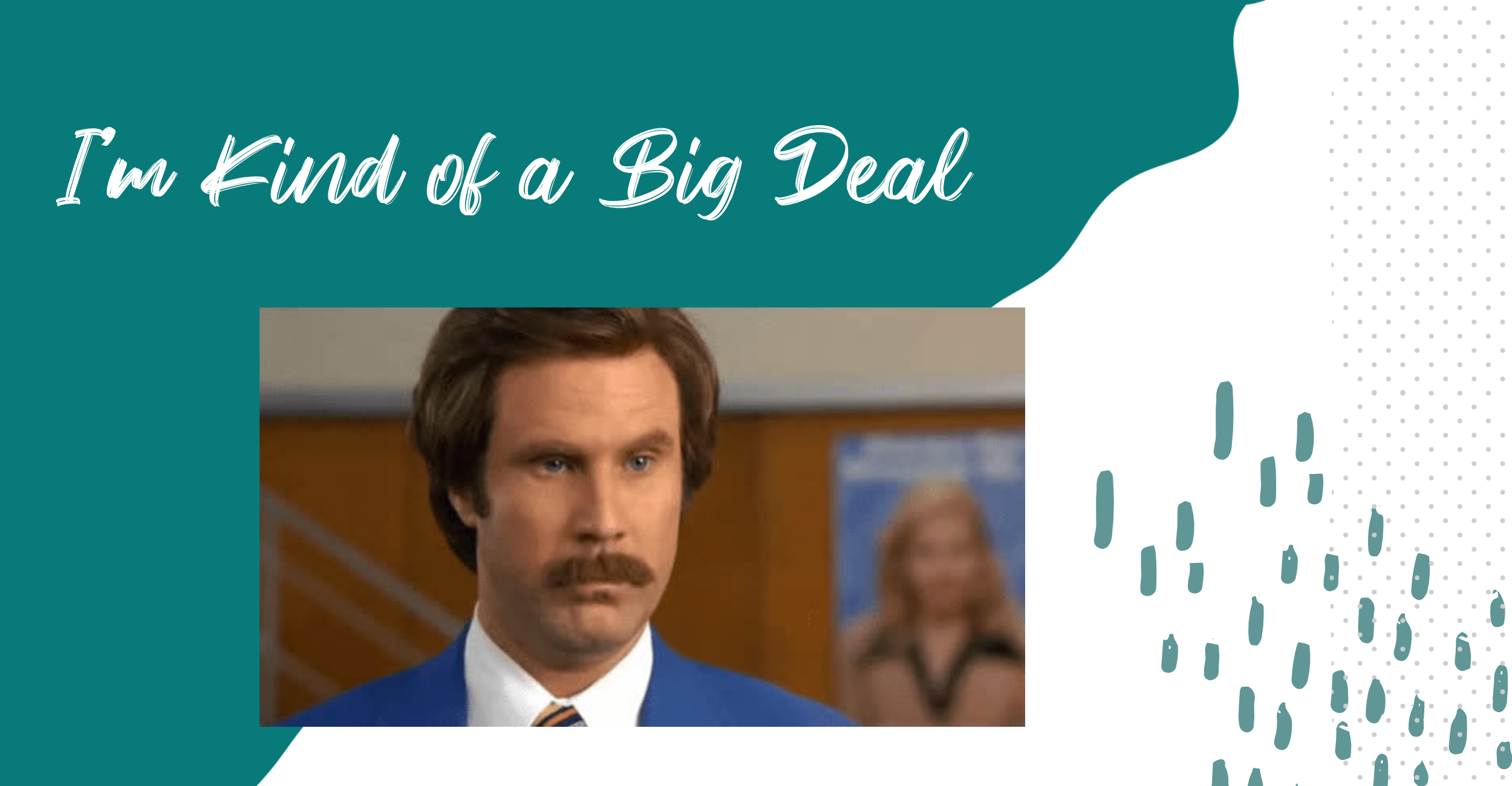 Complete Randomness Must Read
PrevPreviousWe’re doing the best we can.
NextIt’s all about the hustleNext