The Badass Women Who Served Every Veterans Day, I reflect back on the men and women that have served, are serving and have given the ultimate sacrifice. I have read extensively on WWII, I truly believe unless we remember history and educate ourselves on our past, we are doomed to make the same mistakes in the future.

Today, I want to recognize some of the badass women that served our country during WWII.

“There is no force equal to a woman determined to rise.” – W.E.B Dubois

The 588th Soviet night bomber regiment of World War II completed over 30,000 missions over the course of four years, dropped 23,000 tons of bombs, and became so feared by Nazi forces that anyone who managed the difficult feat of taking down a pilot in the squadron would be automatically awarded an Iron Cross (the highest Nazi military honor)… the 588th regiment was also made up entirely of badass women.

They were led by Marina Raskova, considered the Amelia Earhart of the Soviet Union.

The military, unprepared for women pilots, offered them meager resources. Flyers received hand-me-down uniforms (from male soldiers), including oversized boots. They had to tear up their bedding and stuff them in their boots to get them to fit.

Their equipment wasn’t much better. The military provided them with outdated Polikarpov Po-2 biplanes, 1920s crop-dusters that had been used as training vehicles. These light two-seater, open-cockpit planes were never meant for combat. It was like a coffin with wings. Made out of plywood with canvas pulled over, the aircraft offered virtually no protection from the elements. Flying at night, pilots endured freezing temperatures, wind, and frostbite. In the harsh Soviet winters, the planes became so cold, just touching them would rip off bare skin.

Due to both the planes’ limited weight capacity and the military’s limited funds, the pilots also lacked other “luxury” items their male counterparts enjoyed. Instead of parachutes (which were too heavy to carry), radar, guns, and radios, they were forced to use more rudimentary tools such as rulers, stopwatches, flashlights, pencils, maps and compasses.

Despite being the most highly decorated unit in the Soviet Air Force during the war, the Night Witches regiment was disbanded six months after the end of World War II. And when it came to the big victory-day parade in Moscow, they weren’t included—because, it was decided, their planes were too slow.

The Gestapo called her “The White Mouse” for the way she deftly avoided their traps.

She hid downed Allied servicemen at her home and led them over the Pyrenees to the safety of neutral Spain. She later helped organize thousands of French resistance fighters known as the Maquis, by meeting Allied arms drops, distributing weapons and training 7,000 partisans in preparation for the Normandy invasion.

She earned decorations from the British, French and American governments; she was belatedly honored in Australia, where she had grown up. Exact figures are hard to establish, but she was reported to have helped save many hundreds of lives.

Max Hastings, a British journalist and military historian, described her as an “ardent warrior, possessed of an endless appetite for sensation.”

As her involvement in the war deepened, Ms. Wake was trained by the British to kill with her bare hands (she delivered a fatal karate chop to a sentry at an arms factory), parachute into enemy-held territory and work a machine gun.

She chomped on cigars and bested guerrilla fighters in drinking bouts. She traveled nowhere without her Chanel lipstick, face cream and a favorite red satin cushion.

“She is the most feminine woman I know until the fighting starts — then she is like five men,” a colleague in the French resistance once said.

According to author, Sarah Helm, as the head of the French Section of the British Special Operations Executive, Vera Atkins recruited, trained, and mentored special

operatives whose job was to organize and arm the resistance in Nazi-occupied France. After the war, Atkins courageously committed herself to a dangerous search for twelve of her most cherished women spies who had gone missing in action.

Atkins also displayed formidable skills as an interrogator. Hugo Bleicher, the Abwehr officer who had reaped havoc among the French Resistance, judged her interrogation the most skillful to which he had been subjected by his captors. In March 1946 she also interrogated Rudolf Hoess, the German Commandant of Auschwitz, who had been living disguised as a farmer. When asked whether it was true that he had caused the deaths of 1.5m Jews, he indignantly protested that this was wrong: the real figure was 2,345,000. According to History.com, the American Virginia Hall, a.k.a. the ‘Limping Lady,’ organized sabotage and rescue operations across Vichy France, paving the way for the Allied invasion. Hall had a pronounced limp due to a wooden leg as a result of a hunting accident. Her wooden leg never slowed her down, Hall became so notorious to Nazi leaders that the Gestapo dubbed her “the most dangerous of all Allied spies.” Interestingly enough, she was recruited by Vera Atkins.

In 1944, months before the D-Day invasion at Normandy, Hall rode a British torpedo ship to France, and disguised as a 60-year-old peasant woman, crisscrossed the French countryside organizing sabotage missions against the German army. In one OSS report, Hall’s team was credited with derailing freight trains, blowing up four bridges, killing 150 Nazis and capturing 500 more.

There are so many more women who served, read up on Noor Inayat Khan. Khan was a wartime British secret agent of Indian descent who was the first female radio operator sent into Nazi-occupied France by the Special Operations Executive (SOE).  In November 1943, she was sent to Pforzheim prison in Germany where she was kept in chains and in solitary confinement. Despite repeated torture, she refused to reveal any information. In September 1944, Khan and three other female SOE agents were transferred to Dachau concentration camp where on 13 September they were shot.

Join me in remembering these amazing badass women, share this blog and let’s keep their memory and sacrifices alive. 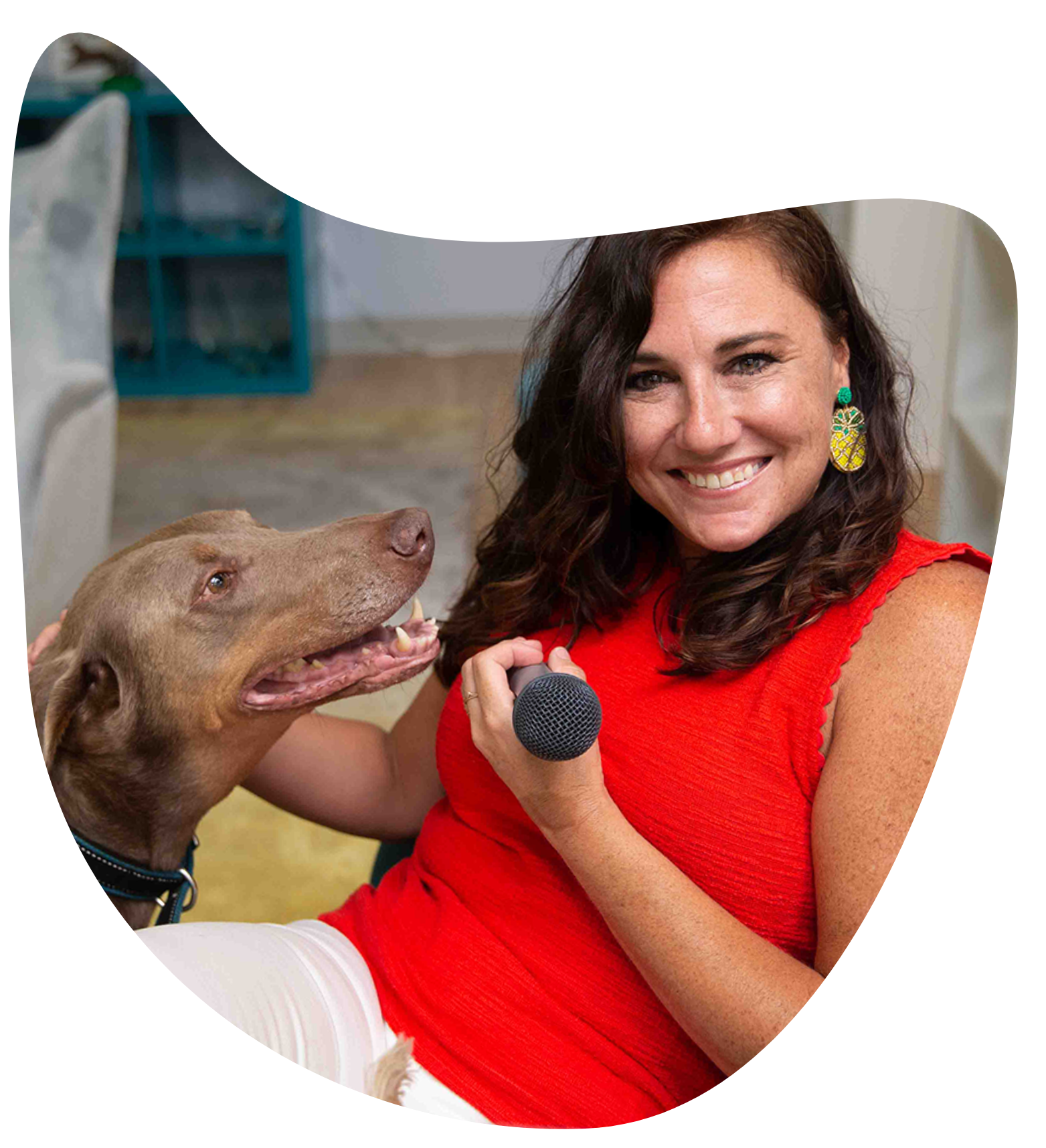